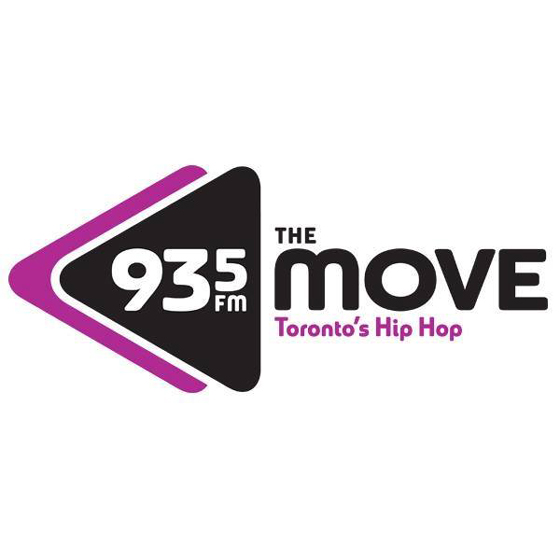 Today is the city Toronto’s 184th birthday, and to mark the occasion, local FM station 93-5 The Move is celebrating by playing artists who have put the city on the map for an entire broadcast day.

Emerging artists from the Greater Toronto Area can also submit their music to be considered for airplay during the event through the station’s ficial website.

“The music industry has their eye on Toronto, plucking artists out our city and turning them into international superstars” 93-5 The Move general manager Steve Parsons said in a statement.

He added: “Toronto is a major player in the Hip Hop and R&B scene. Our artists are driving the culture and redefining the sound Hip Hop and R&B. We’re proud to honour and celebrate their contributions to our local scene which is spreading globally like wildfire.”

You can listen live to the Made in Toronto Takeover here, or through the station’s mobile app.