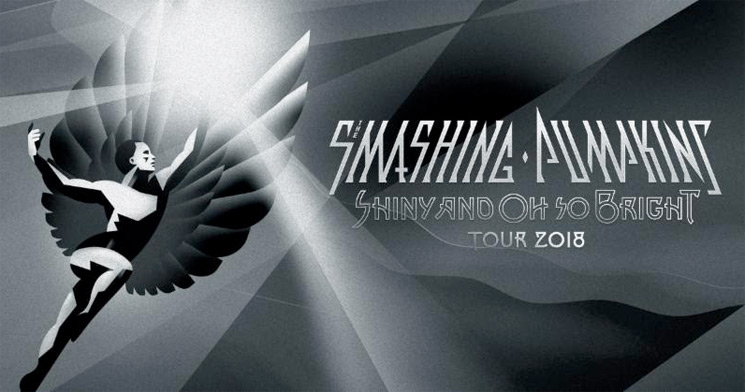 One music’s biggest stories 2018 so far is the Smashing Pumpkins embarking a reunion tour sorts. The trek features frontman Billy Corgan teaming up once again with drummer Jimmy Chamberlin and guitarist James Iha, while declining to include original bassist D’Arcy Wretzky. However excited fans the band may be after the promise an “epic” setlist, a number shows on the run don’t seem to be selling out fast.

As Consequence Sound notes, a number markets for the band’s forthcoming “Shiny and Oh So Bright Tour” still have plenty tickets available, as shown by arena seating charts. Twitter user @solace pointed out that particularly weak markets at this point are Pittsburgh, Detroit, Omaha, Sioux Falls and Salt Lake City.

Of course, tickets for the stadium shows aren’t particularly cheap. Standard tickets for the band’s stop in Toronto range from $65 to $150 CAD (plus fees), while Ticketmaster’s Platinum Tickets on the arena floor (which are dynamically priced based on demand) can be had from $800 to $999 CAD.

A look at the seating chart for the tour kickf show in Glendale, AZ, shows plenty seats available at a number price points. You can look over further seating charts from the tour’s scheduled stops below.