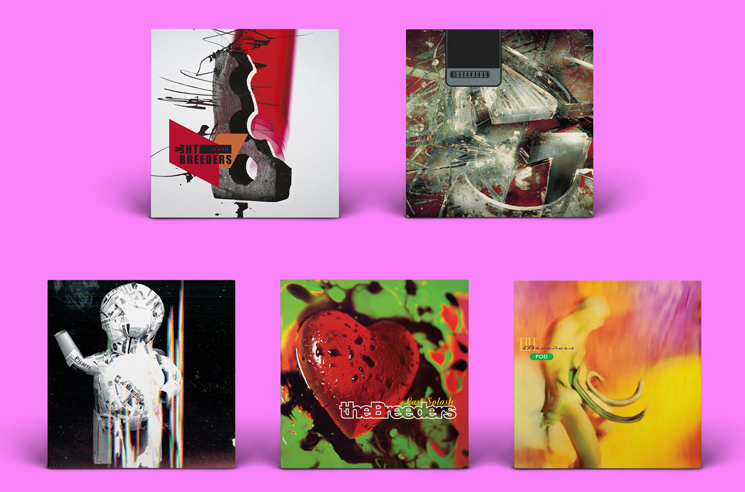 While the Breeders only recently made their return with All Nerve, the band have announced plans to bring all their previous albums back to wax with a new vinyl reissue campaign.

The reissues mark the first time Pod and Last Splash have seen release through 4AD in North America, while Mountain Battles and Title TK have been out print since their original release. Copies the latter two have been known to fetch three-figure prices on sites such as Discogs.

The Breeders are currently touring North America in support All Nerve, and you can find a complete tour itinerary here.