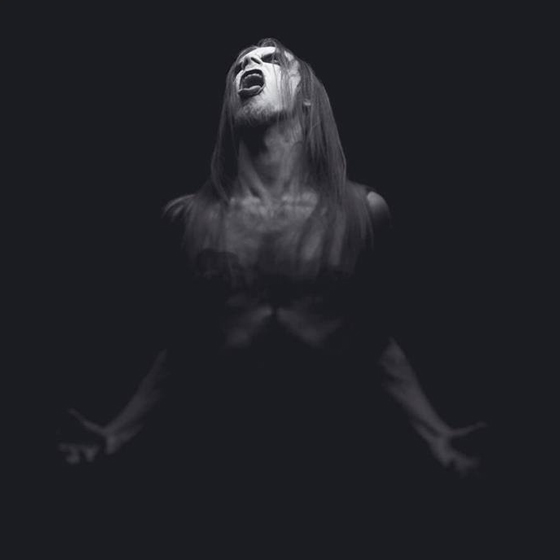 Earlier this month, Talib Kweli cancelled an upcoming live date at a venue in Kansas City in response to its booking Norwegian black metal outfit Taake, who have been accused being anti-Semitic and anti-Muslim, in addition to Nazi sympathizers. Now, the Norwegian outfit have axed their North American run altogether and issued a defiant statement in the process.

Kweli previously said in a statement, “I wouldn’t feel safe bringing my team, family, and fans into a venue that is sympathetic to white nationalism, so I’ve cancelled the show.”

In response, Taake announced today that they would be cancelling their entire North American run. In a lengthy statement, the band wrote that “time and logistics are just not on our side,” in addition to blaming the cancellation on “the illegal activities anti-facist movement] Antifa and its supporters who applied pressure on venues and promoters to cancel shows.”

The statement continued: “We have explained on many, many occasions, the history behind what caused the problems, and there are plenty articles in the unbiased press and on social media where you can read the truth it, but just for the sake clarity Taake is not now, has never been, and never will be a Nazi band.”

Racist allegations against Taake stem from a 2007 incident in which lead singer Hoest (born Řrjan Stedjeberg) performed in Germany with a swastika painted on his chest. The group’s manager recently told Newsweek that the incident was ”a provocation. Not any kind call for right-wing ideology… The band has also played concerts in Israel, which would be completely ludicrous if it were a Nazi band.”

Taake also came under fire in 2012 upon their nomination for a Spellemann award, with a song’s lyrics proclaiming ”To hell with Muhammad and the Muhammadans!” and “Norway will soon awaken!”

Stedjeberg had previously told The Guardian that the band’s lyrics “do not encourage either violence or racism,” adding, “Our view…is that it is shameful to adhere to Christianity or Islam.”

The band wrote that the tour cancellation is “the ultimate demonstration how, through the dissemination lies, misinformation and unfounded accusations, along with credible threats violence, a small minority left wing agitators are able to force their agenda on the majority, and deprive music fans their freedom to attend concerts and go about their day to day activities without the fear reprisals and retaliation.”

The statement continues: “These agitators won’t stop once they have destroyed the st targets from Europe and other parts the world. Their next targets will be American music, American art, American literature, American theatre, American cinema. Anything, in fact, that does not adhere strictly to their views. And if this reminds you the McCarthy witch hunts, it is because that is EXACTLY what it is like.”

The band also took aim at Kweli, adding that he “was unfortunate enough to have allowed himself to be played by the lies spread by Antifa and who, as a result, issued statements that are libellous and slanderous.”

They also made sure to mention the press, claiming that they “simply went right ahead and printed libellous statements,” calling the coverage “irresponsible journalism at its worst.”