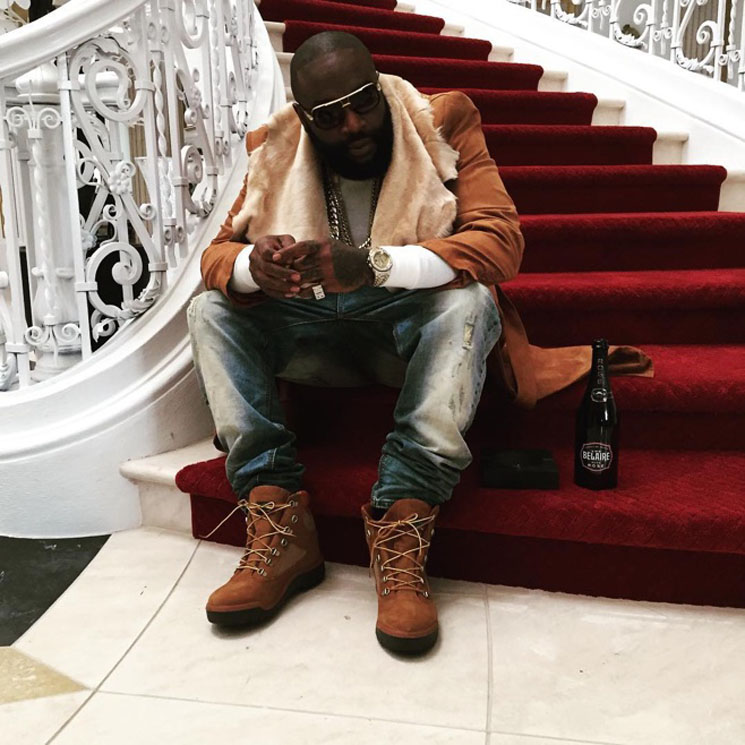 Rick Ross has been hospitalized in Miami and has been placed on a form life support, TMZ reports.

The site first reported the rapper’s alleged hospitalization this morning, noting that he was rushed to hospital after being found unresponsive in his Miami area home. TMZ reports that those who found Ross tried to wake up him up, only to find him “slobbing out the mouth.”

Ross’ medical history includes falling unconscious after suffering a seizure in 2011, though he chalked that incident up to a lack sleep. The rapper released his Rather You Than Me LP last year, also appearing on Action Bronson’s Blue Chips 7000 mixtape.