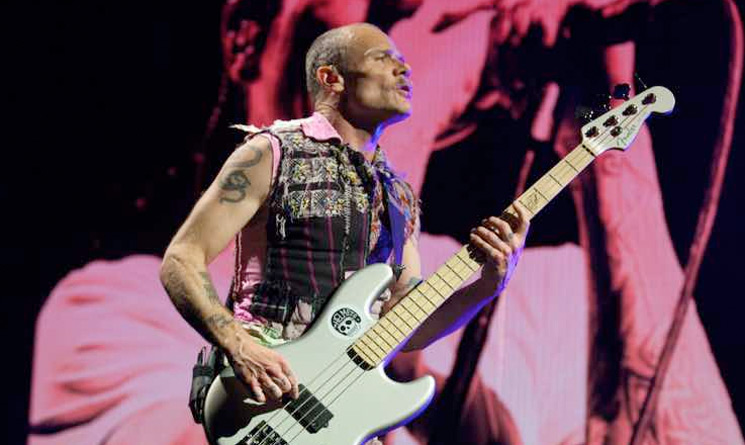 Of course, fan footage the jam session has appeared online, so you can check it out for yourself below.

As previously reported, Flea is about to release his own memoir. Acid for the Children is set to hit shelves on September 25 Grand Central Publishing .