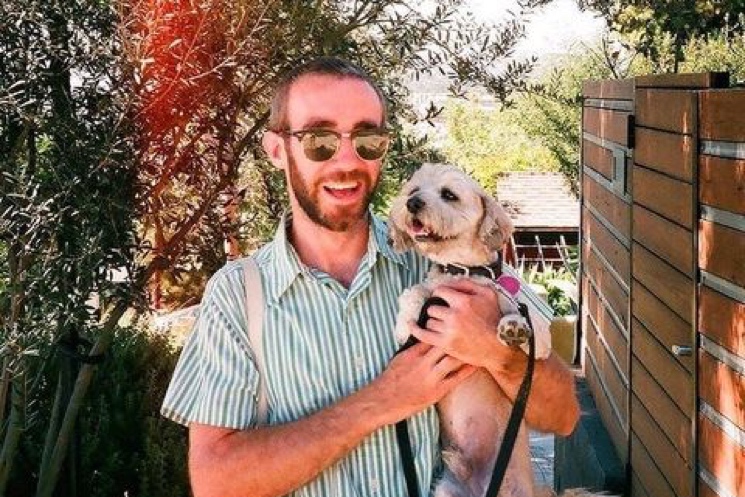 Patrick Doyle, known to indie pop fans as the drummer Veronica Falls and the songwriter behind the projects Boys Forever and Basic Plumbing, has passed away. He was 32.

The cause his death hasn’t been revealed, but his passing has been confirmed on social media. An announcement on Boys Forever’s Facebook page reads, “He was a dear son, brother, uncle and friend, and we loved him dearly. His family are immensely proud all he achieved.” Donations in his memory can be made to the Los Angeles LGBT Center. See the post below.