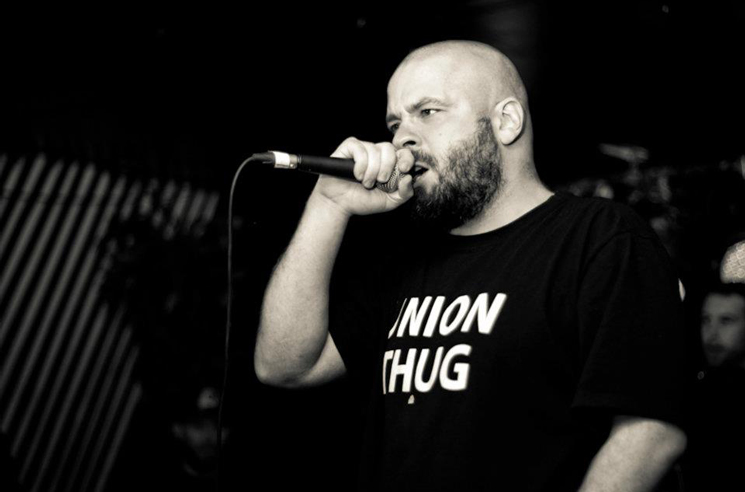 Alexander “Bender” Buchanan — a former King the Dot battle rap champion and a member Ottawa hip-hop trio Flight Distance — has passed away. While details behind Buchanan’s passing are limited, King the Dot confirmed the news in a Facebook post.

“Today we lost not only a talented battler but a loving son and brother. Bender made his mark as King the Dot Champion and a writer ahead his time,” a statement from the event read. “Everything from his paintings to his novels spoke volumes to his creative skillset… We love you man. Thank you for allowing us to be part your journey.”

Buchanan was recognized in the nation’s capital as a member Flight Distance. The trio last released full-length High Priests Low-Life in 2015 and had recently been at work on a follow-up effort titled Harmony Chlorine.

Find reaction to Buchanan’s passing from industry figures and fans below.