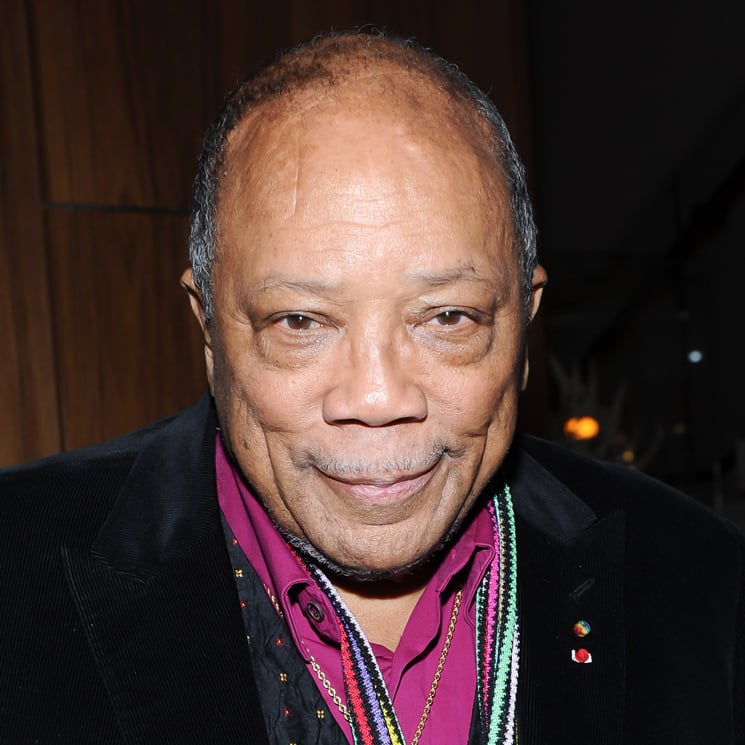 Legendary music industry figure Quincy Jones made headlines last week after teeing f on Taylor Swift’s music and alleging that he had 22 different girlfriends, but his comments about meeting a foursome pop music icons for the first time are sure to have some more music lovers riled up.

Speaking with Vulture, Jones told the publication that his first impression the Beatles was that “they were the worst musicians in the world,” adding that “Paul was the worst bass player I ever heard. And Ringo? Don’t even talk about it.”

In particular, he recalled a studio session with drummer Ringo Starr and George Martin:

I remember once we were in the studio with George Martin, and Ringo had taken three hours for a four-bar thing he was trying to fix on a song. He couldn’t get it. We said, “Mate, why don’t you get some lager and lime, some shepherd’s pie, and take an hour-and-a-half and relax a little bit.” So he did, and we called Ronnie Verrell, a jazz drummer. Ronnie came in for 15 minutes and tore it up. Ringo comes back and says, “George, can you play it back for me one more time?” So George did, and Ringo says, “That didn’t sound so bad.” And I said, “Yeah, motherfucker because it ain’t you.” Great guy, though.

Jones then expressed that he was a bigger fan Eric Clapton’s Cream instead. He dropped a handful other nuggets throughout the conversation, including how he turned down Elon Musk’s invitation to Burning Man and how he knows who killed former United States president John F. Kennedy.

You can find some highlights below, and read the entire interview here.

On whether U2 still make good music:

Shakes head]…I don’t know. I love Bono with all my heart, but there’s too much pressure on the band. He’s doing good work all over the world. Working with him and Bob Geld on debt relief was one the greatest things I ever did. It’s up there with “We Are the World.”

On racism in the entertainment industry:

It’s still fucked up. 1964, when I was in Vegas, there were places I wasn’t supposed to go because I was black, but Frank Sinatra] fixed that for me. It takes individual efforts like that to change things. It takes white people to say to other white people, “Do you really want to live as a racist? Is that really what you believe?” But every place is different. When I go to Dublin, Bono makes me stay at his castle because Ireland is so racist. Bono’s my brother, man. He named his son after me.

I used to hang out with Donald]. He’s a crazy motherfucker. Limited mentally — a megalomaniac, narcissistic. I can’t stand him. I used to date Ivanka, you know…Yes, sir. Twelve years ago. Tommy Hilfiger, who was working with my daughter Kidada, said, “Ivanka wants to have dinner with you.” I said, “No problem. She’s a fine motherfucker.” She had the most beautiful legs I ever saw in my life. Wrong father, though.

On whether modern pop music is innovative:

Hell no. It’s just loops, beats, rhymes and hooks. What is there for me to learn from that? There ain’t no fucking songs. The song is the power; the singer is the messenger. The greatest singer in the world cannot save a bad song. I learned that 50 years ago, and it’s the single greatest lesson I ever learned as a producer. If you don’t have a great song, it doesn’t matter what else you put around it.

On who he thinks is doing good work in the musical world:

Bruno Mars. Chance the Rapper. Kendrick Lamar. I like where Kendrick’s mind is. He’s grounded. Chance, too. And the Ed Sheeran record is great. Sam Smith — he’s so open about being gay. I love it. Mark Ronson is someone who knows how to produce.