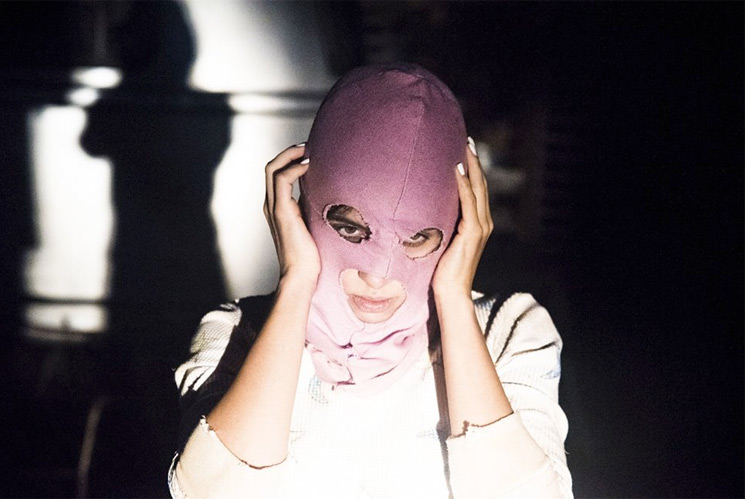 The news arrived late today promoter Timbre, who broke the news about the show set to take place on March 25.

The Russian group shared the following statement: “Unfortunately, due to unforeseen circumstances the show has been cancelled for the moment and we will look to reschedule it as soon as possible.”

The show came as part several shows the group have booked for North America starting in mid-March. As yet, though, no concerts in the U.S. have been cancelled.

You can see the band’s upcoming schedule as it currently stands here.