Popcaan comes through with a clap back to an online troll who called his girlfriend, Kavell Keir, ugly.

The Unruly Boss and his longtime girlfriend Kavell Keir are still going strong despite rumors claiming that the two have broken up. The Trinidadian beauty recently posted a photo herself on the Gram which caused some ruckus between one her followers and Popcaan. The female fan pretty much called her ugly in a comment that caught the attention the dancehall star.

“@kavellkeir your head is kinda big,” the fan wrote. “It has an ugly shape. You too skinny; you need a better shape and pump up them lips girl you getting Lowkey ugly.” 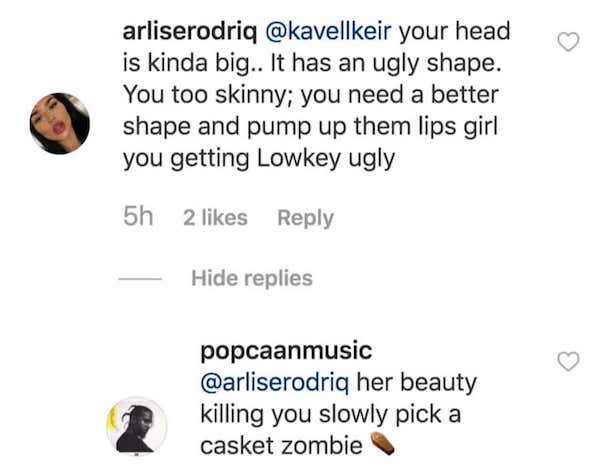 Popcaan wasted no time in providing a savage clap back. “fan name] her beauty killing you slowly pick a casket zombie,” Poppy wrote. Keir ignored the commenter but gave Popcaan props for defending her honor. “@popcaanmusic my babe so crazyyyy,” she wrote.

Poppy also earned a lot cool points from his female fans. The “Forever” deejay recently got caught up in some social media drama for allegedly having an affair with a popular businessman wife in Kingston. The rumors have been floating around for the past two weeks, but he has remained tight-lipped about it. 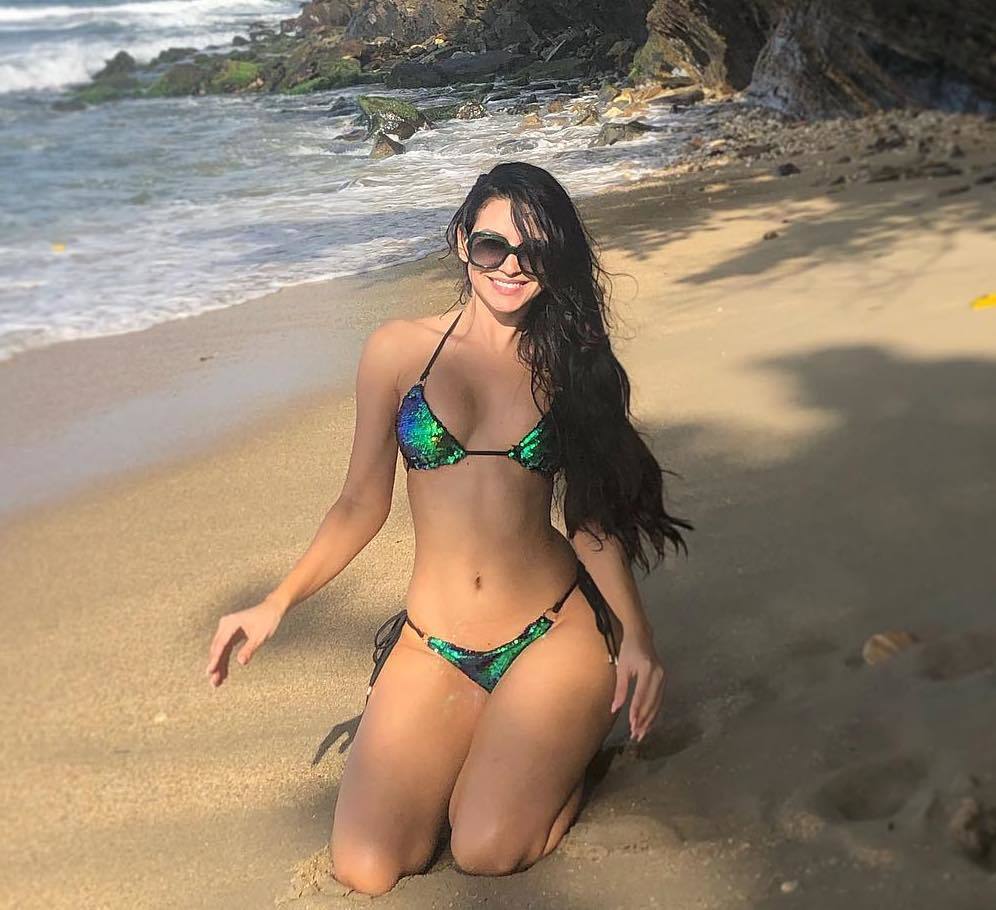 Popcaan recently made his OVO Records deal ficial before making a major appearance on Drake’s tour in the UK at London’s O2 Arena.