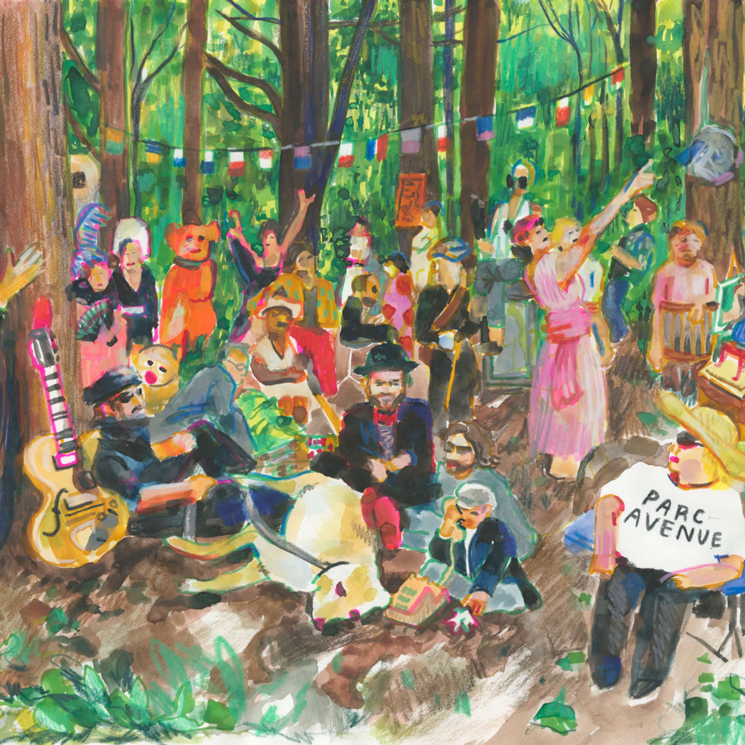 This year marks the 10 year anniversary Plants and Animals’ debut Parc Avenue, and to mark the occasion, the Montreal indie outfit have announced plans to give the record the expanded reissue treatment.

The 10th anniversary edition  Parc Avenue  is set to arrive February 26 through Secret City, including eight previously unreleased outtakes. You can find a teaser for the new release below.

These are jams from the two or three years leading up to Parc Avenue — from the open plains between our early days as an experimental, instrumental band to our eventual discovery basic tools like verses and choruses and ending songs all together at the same time. They’re fruits that got stuck on the vine. They’re old T-shirts that got worn all summer but had too many holes to make grade come school in the fall. They’re breadcrumbs on the way to the gingerbread house. They’re Sagrada Familěas in all their unfinished glory. Inside scoop: one them is “Bye Bye Bye” backwards with forward singing overdubbed. Flip it over and see. (That one almost made the cut because it felt like an Olympic victory in slow motion.) One them is a cathartic, drunken mess. One them sounds like a loungy St-Germain song you’d hear coming out a cafe in 2004. Who did that? We love it. To fans Parc Ave, we hope you find a special place for these in your hearts too.

The anniversary edition  Parc Avenue can be pre-ordered here. It will arrive on CD, vinyl and digitally.

Plants and Animals have also mapped out a short run celebratory tour dates, which you can also find below.