One of the biggest shoes of the year has been the Nike Air Max 720 which is this year’s addition to the infamous Nike line and the spiritual successor to the Nike Air Max 270. The 270 was known for its chunky Air Max unit that was planted to the back heel of the shoe while the 720 builds off of this design but makes the unit wrap all the way around the shoe. To support the release of the sneaker, there has been a plethora of colorways that have come out so far and Nike is looking to drop even more models of the shoe.

The latest colorway to be revealed is simply being called “Volt” thanks to its loud yellow upper and Air Max unit. The pictures below, which come courtesy of Sneaker News, show just how vibrant the shoes are. As you can see, the upper contains gradient details that transition from yellow into light blue.

As of right now, it appears as though this sneaker will be released next month on May 17th for $180 USD. 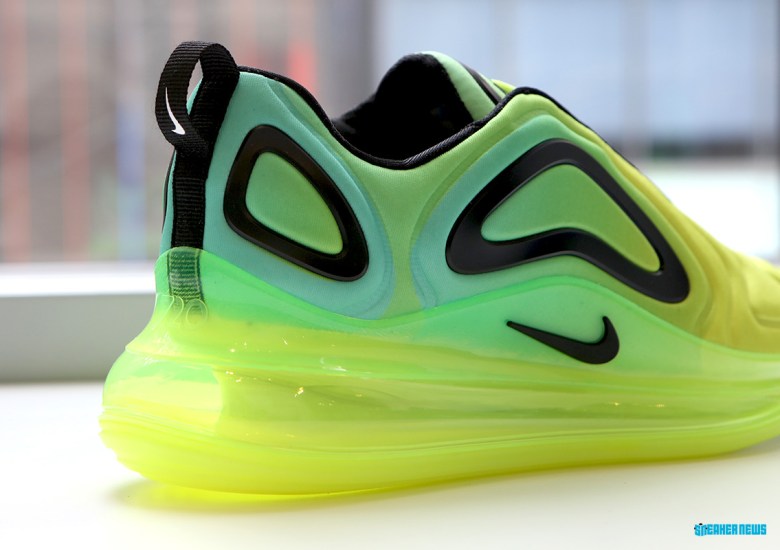 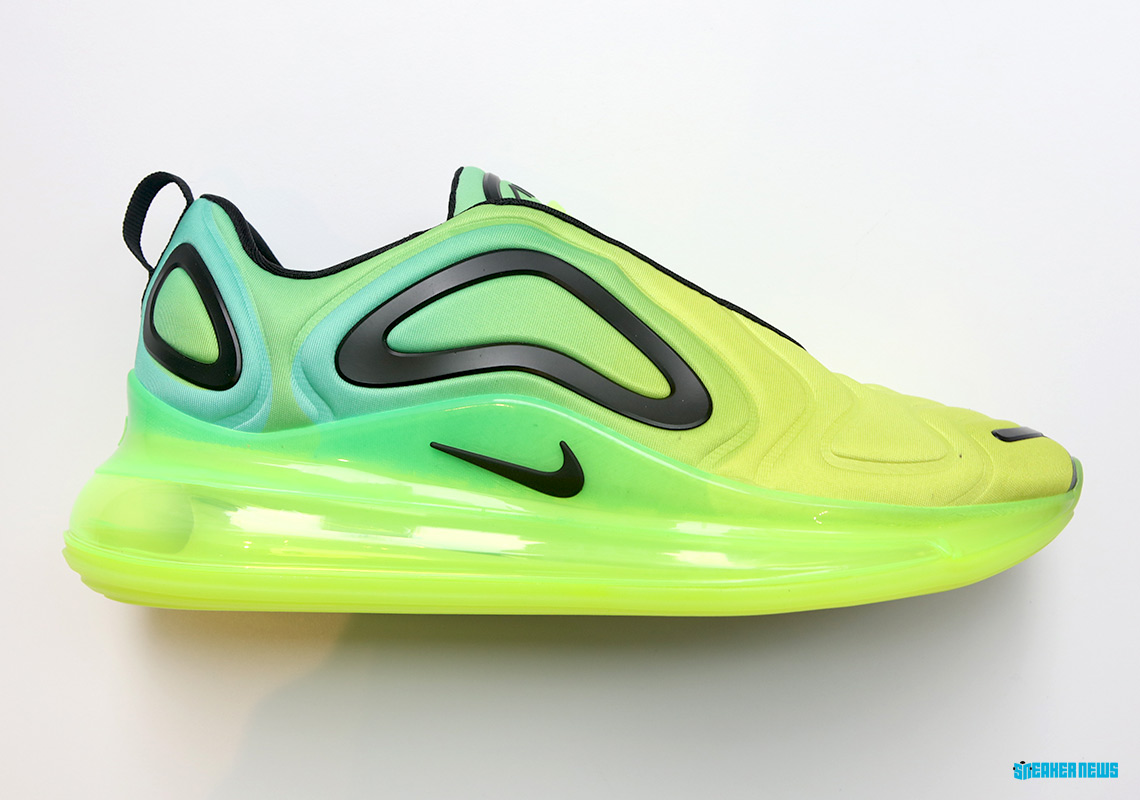 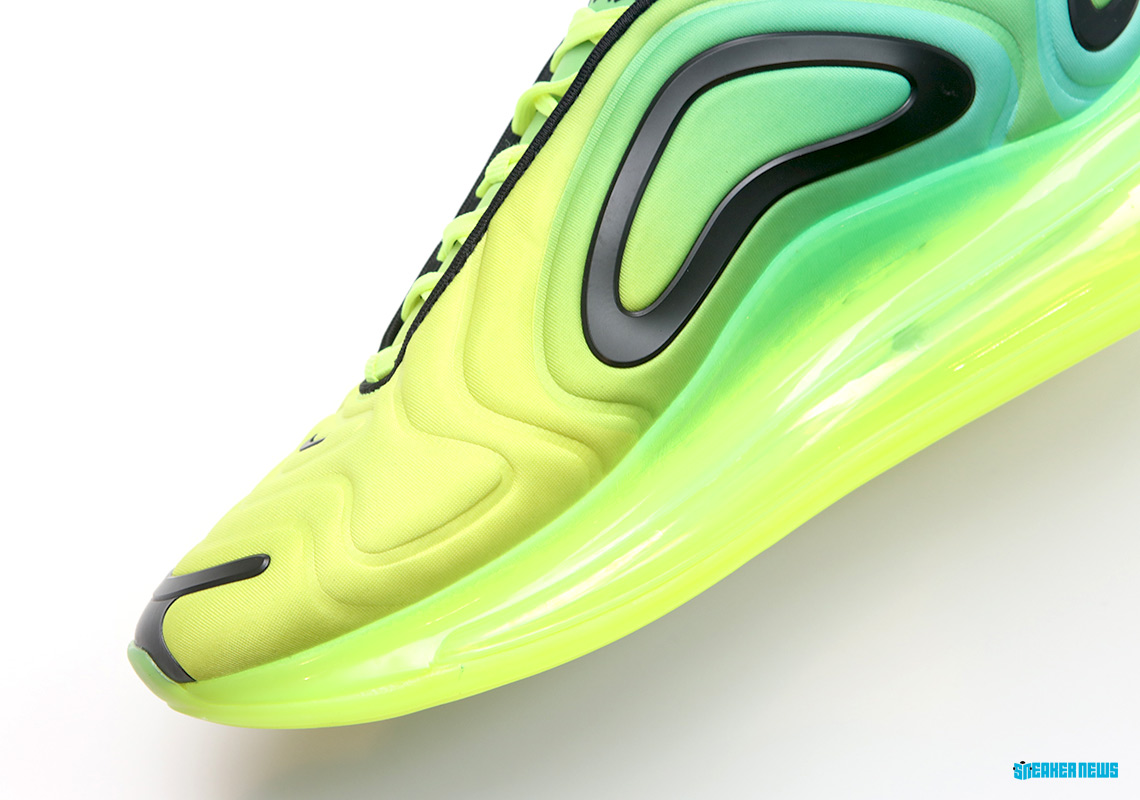 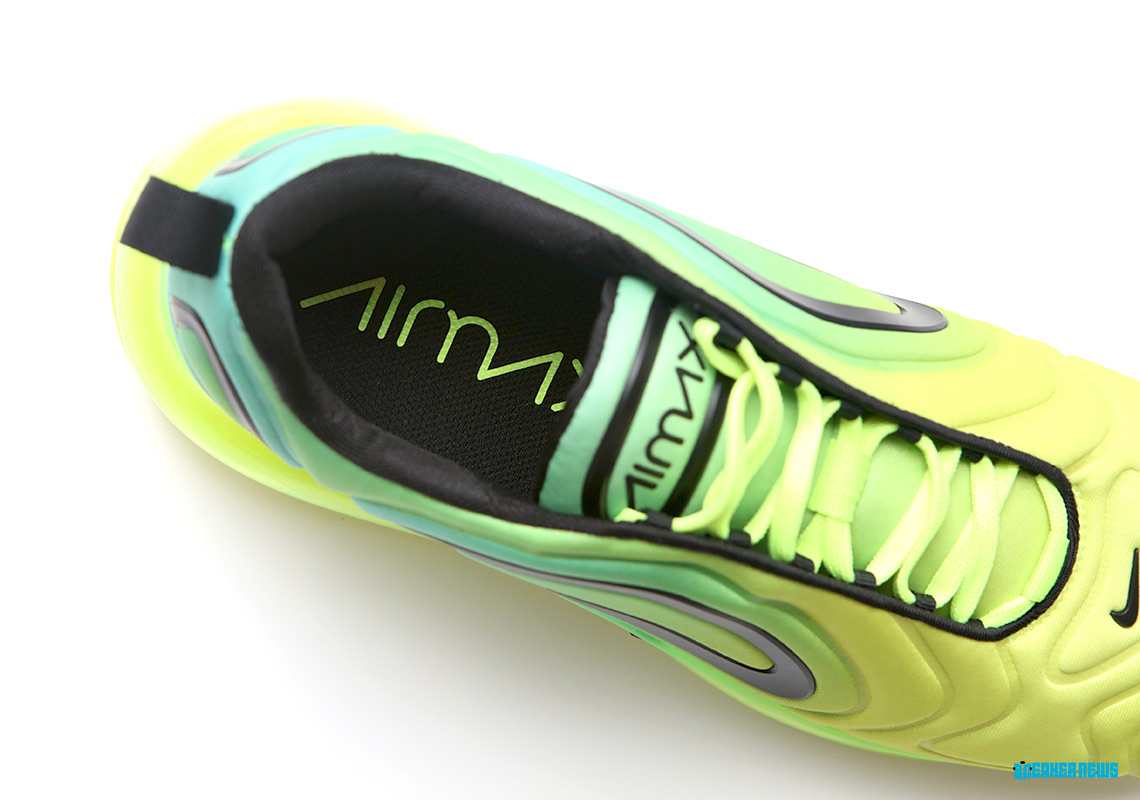 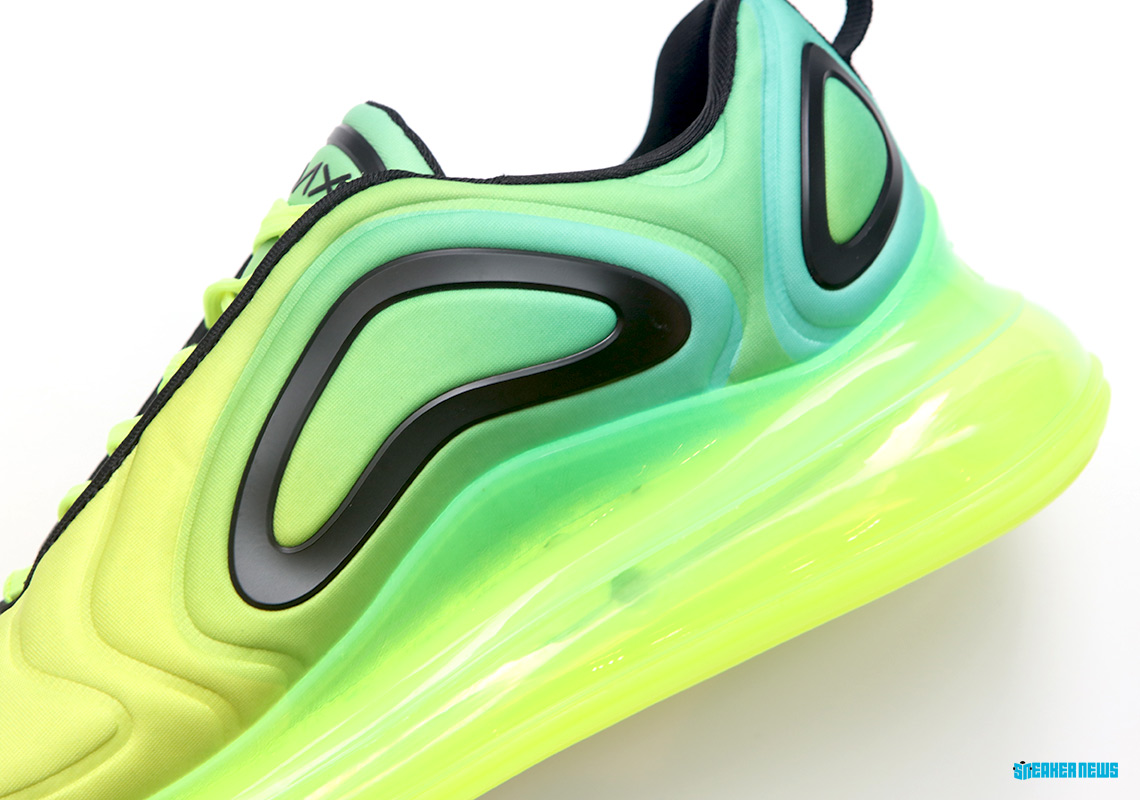