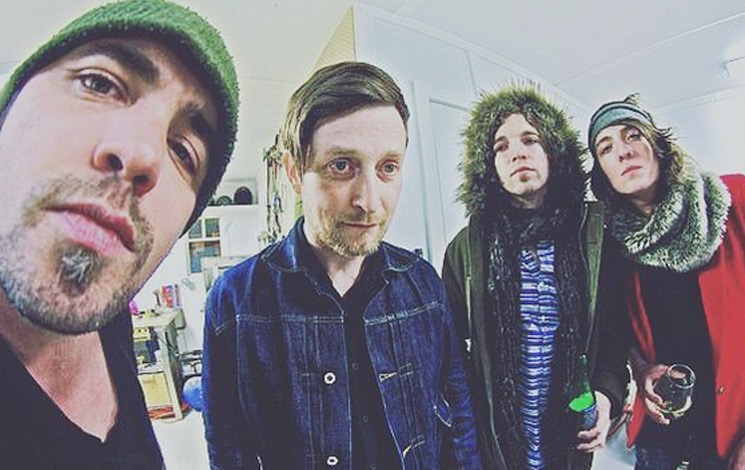 Canadian supergroup Mounties are teasing their return, promising a new album is headed our way.

And the most solid tease came earlier this afternoon, when the band uploaded a teaser trailer sorts. It also comes with the date March 2. It’s unclear at this point if that date is for a new single, an album or some sort announcement. But the band did also promise earlier this month that album No. 2 was coming. For now, stay tuned.