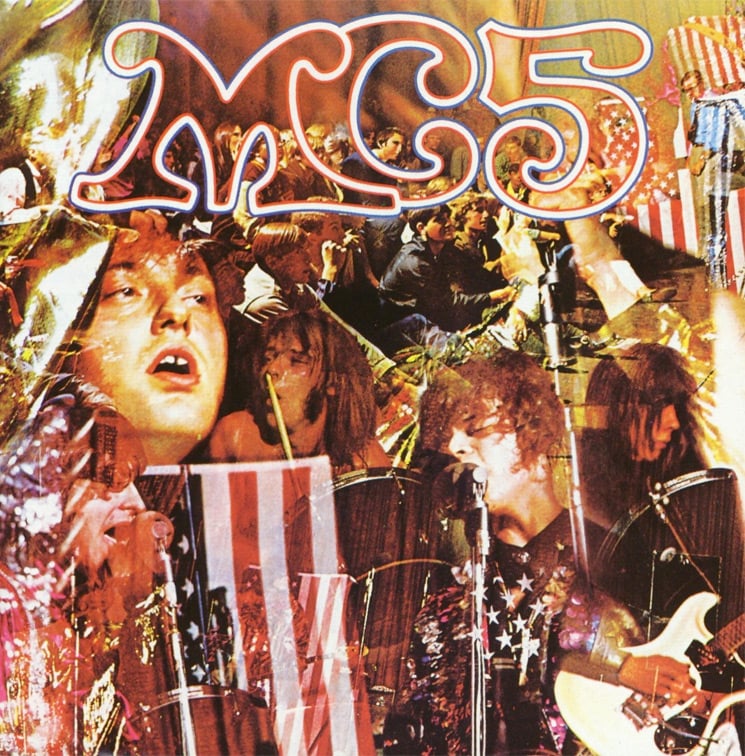 Celebrating MC5’s stone-cold rock’n’roll classic Kick Out the Jams, Wayne Kramer is heading out on a star-studded 50th anniversary tour in support the seminal 1969 album.

Dubbed “Kick Out the Jams: The 50th Anniversary Tour,” the trek will kick f later this year and will be made up more than 35 dates across North America and Europe. However, the dates so far have not been revealed.

For the trek, founding MC5 guitarist Wayne Kramer will be joined by Kim Thayil (Soundgarden), Brendan Canty (Fugazi), Dug Pinnick (King’s X), and Marcus Durant (Zen Guerrilla). And the shows will find the band playing Kick Out the Jams in its entirety, followed by an encore other classic works from the famed Detroit garage rock band.

Original drummer Dennis Thompson — the only other surviving member the MC5 — will perform on select MC50 dates. MC5 frontman Rob Tyner and guitarist Fred “Sonic” Smith passed away in 1991 and 1994, respectively, while bass player Michael Davis died in 2012.

“The message the MC5 has always been the sense possibilities: a new music, a new politics, a new lifestyle,” said Kramer in an statement. “Today, there is a corrupt regime in power, an endless war thousands miles away, and uncontrollable violence wracking our country. It’s becoming less and less clear if we’re talking about 1968 or 2018. I’m now compelled to share this music I created with my brothers 50 years ago. My goal is that the audience leaves these concerts fuelled by the positive and unifying power rock music.”

The MC5 were one the few bands that I idolized growing up in DC. They had politics, chops, and unfathomable energy. They played protests, and made music that sounded like a celebration the movement at the same time. They informed so many us in the punk rock world. No matter where you heard it, hearing Kick out the Jams for the first time rewrote what you thought you knew the ’60s, and a band’s potential. It’s been great getting to know and play with Wayne. He still can play like a motherfucker, and his politics are front and centre. He is smart and righteous, and I’m happy to be in his army on this one.

In addition to the anniversary tour, Kramer has announced he will be publishing his memoir The Hard Stuff: Dope, Crime, the MC5, and My Life Impossibilities Da Capo Press on August 14.

The book is said to be “an intimate portrait Kramer’s post-MC5 life, which included a federal prison term, addiction struggles that lasted decades, reconnection with his long-absent father, finding the path to sobriety at 50, and, incredibly, first-time fatherhood at age 65].”

“I’ve come to accept that we were a dangerous band and that I lived a dangerous life,” Kramer said. “The music we made at that time represented something that said — we are part a tribe, we are part a bigger movement — and apparently it still represents that.”