FEATURED NEWS
Everything To Know About Juneteenth, An Integral Day In Black History
READ 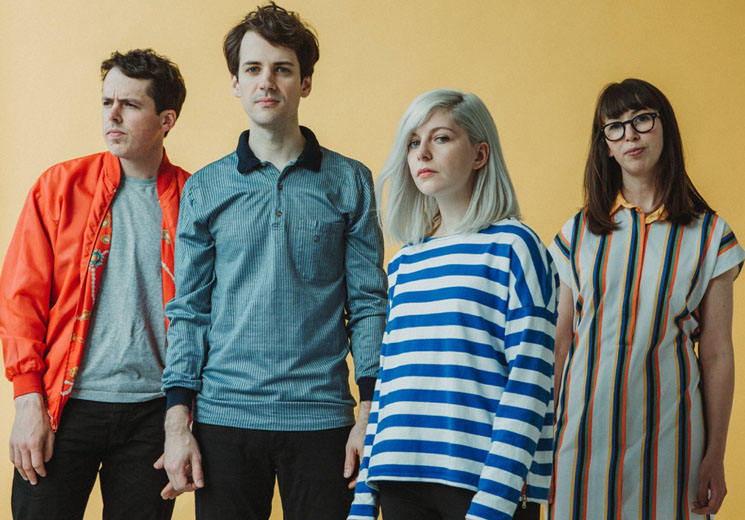 The songs popped up today on , and they are believed to have been first released on a tour-only cassette that the band quietly sold on their European tour.