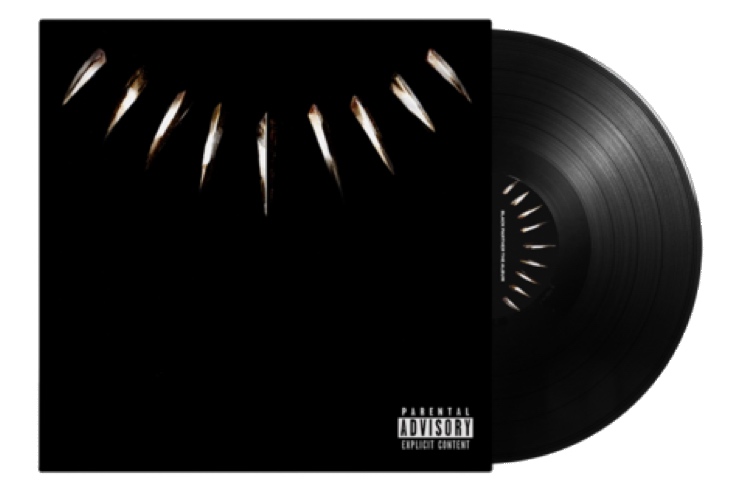 Kendrick Lamar’s Black Panther The Album is out digitally and on CD, but vinyl lovers hoping to add it to their collections are in luck: a double LP version the soundtrack will be released this spring. There will also be a cassette release.

Over at blackpanthermusicshop.com, the album is available in a couple different formats. Double vinyl copies come on etched black wax housed in a gatefold jacket. Each one comes with an embossed and numbered lithograph. Copies are expected to ship by this May.

As for the cassettes, they’re also black and are expected to ship around March 16. Both cassette and vinyl versions come with the same 14-song tracklist as the digital version that’s out now. You can also pre-order the album in bundles that include T-shirts.

Black Panther The Album was curated by Kendrick Lamar, who appears heavily across the entire star-studded record. Other performers include SZA, the Weeknd, 2 Chainz, Future, James Blake, Swae Lee, Vince Staples, ScHoolboy Q, Travis Scott and more. Listen to the album in the player below and pre-order your copy here.