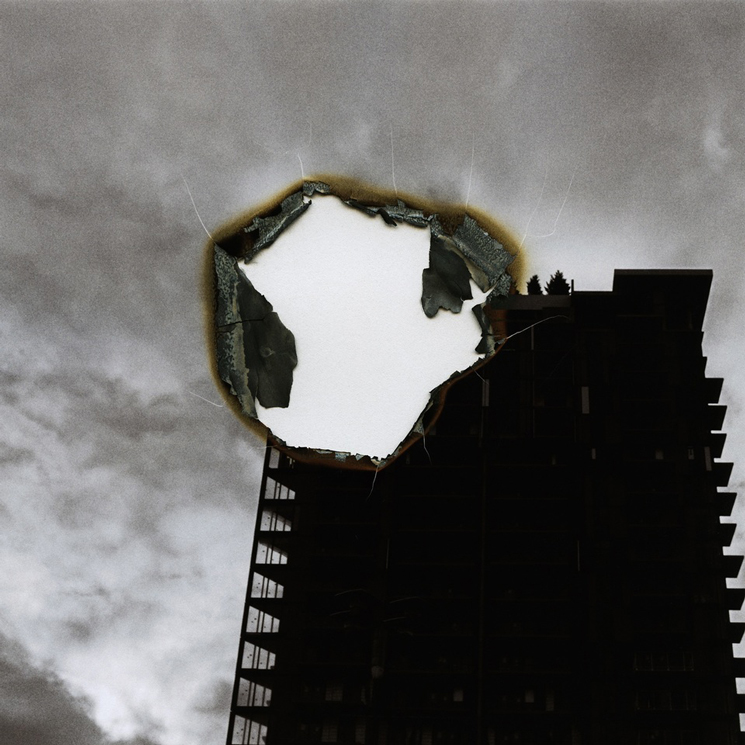 Three years on from striking out solo as Jo Passed, Joseph Hirabayashi’s outfit have now lifted the curtain on the quartet’s debut album.

Titled Their Prime, the disc runs 12 tracks in length and will arrive through Sub Pop/Royal Mountain on May 25. The album was recorded during the fall/winter 2016/17 in Vancouver at Thor’s Palace & KW Studio.

The album announcement comes alongside a video for the album’s second track “MDM,” which you can find in the player below.

Jo Passed have also mapped out a short run West Coast tour dates in March and April, including a lone Canadian stop at Victoria’s Lucky Bar. You can find a complete itinerary following the tracklist below.