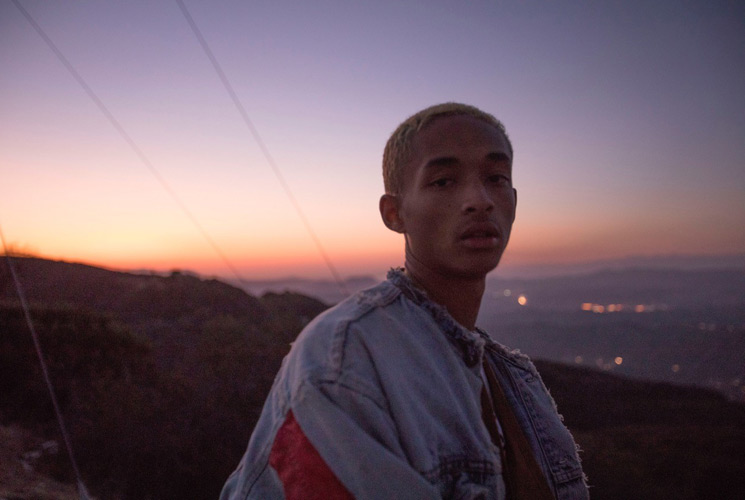 Friend Fall Out Boy and Neo Yokio star Jaden Smith is set to head out on a North American tour, and along the way, he’ll be hitting up Canada.

The trek comes under the banner “Jaden Smith: Vision Tour,” and it even has the subtitle “A North American Journey.” So far, the full schedule is unclear, but there are confirmed Canadian dates in Vancouver on April 10 and Toronto on May 1. Besides those, a smattering U.S. concerts have been announced.

At this point, the full schedule for the tour is unclear, but you can see the currently confirmed shows below.