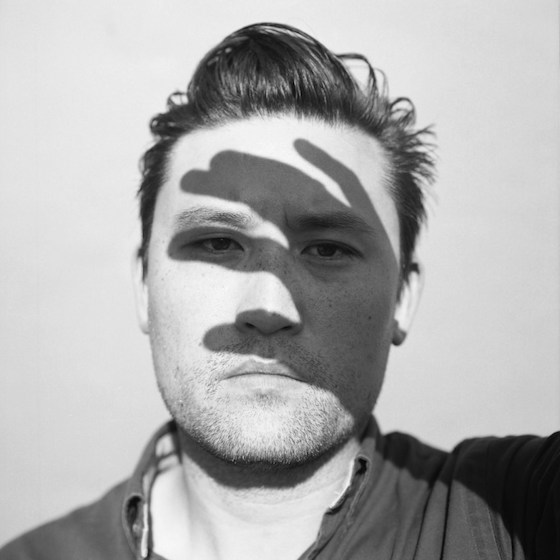 Last year, then Vancouver-based artist Andrew Lee released All Our Bodies, the stunning debut LP from his long-running project Holy Hum. Since then, Lee has relocated to New York, but he’ll be back in Canada soon for a handful tour dates.

Lee will bring All Our Bodies back to his Vancouver home, with dates in Winnipeg, Saskatoon and Calgary along the way — not to mention plenty shows throughout the United States.

Ahead the trek, Lee has given Exclaim! an exclusive premiere the video for his Bodies cut “Flower in the Snow.” The clip was directed by Angela Seo Xiu Xiu, who also stars.

Discussing the video with Exclaim!, Lee says, “We took aesthetic inspiration from Japanese films like Under the Blossoming Cherry Blossoms (1975) and Double Suicide (1969) by Masahiro Shinoda. The characters in the video live and work together in a dystopian bakery.”

Watch the video for “Flower in the Snow” below, where you’ll also find Holy Hum’s tour itinerary.