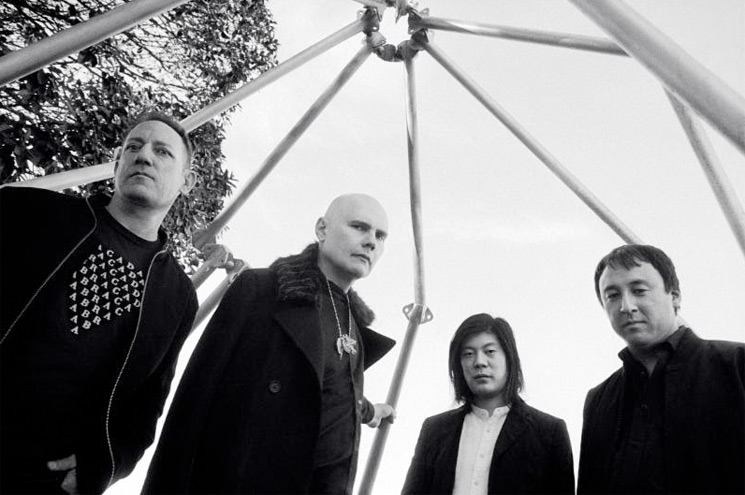 The Smashing Pumpkins are gearing up for a reunion tour this summer, and while the band promised a setlist material from their first five albums, Billy Corgan has now given fans a look at what could be heard live on the run dates.

Corgan asked fans to chime in with songs they may have missed, saying that “the goal is to build an epic set.” The band’s “Shiny and Oh So Bright Tour” is set to kick f this July. You can see all the upcoming dates here.