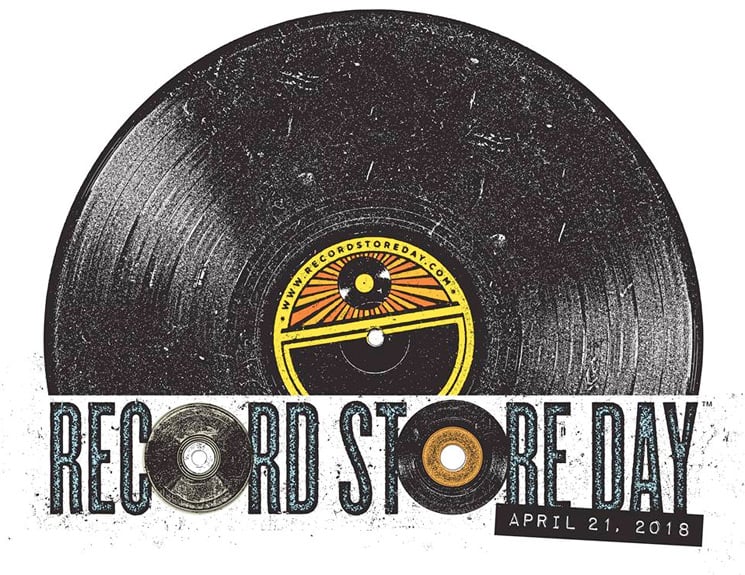 Celebrating its 11th anniversary, Record Store Day will take place at various record stores throughout the world on April 21. And following a previous leak a partial list, you can now see everything that will be up for grabs on the big day.

As previously reported, Run the Jewels have been named the Record Store Day Ambassadors for the event’s 2018 edition. Here in Canada, Record Store Day will be represented in the Great White North by the Sheepdogs, who we’re named “Record Store Day’s Champions Canada.”