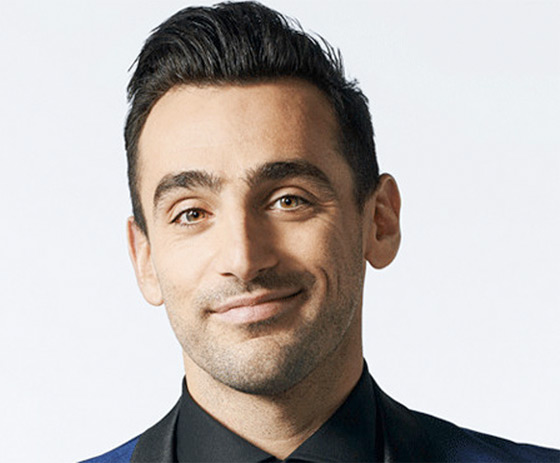 In a newly published report from the CBC, a Toronto woman told the broadcaster that Hoggard ignored her ground rules for sexual activity and forced her to do things without her consent when she met the vocalist in March 2013 during Canadian Music Week.

The CBC goes into graphic detail regarding the alleged incident, and you can read details here.

The woman, who was 40 at the time the alleged incident, told the broadcaster, ”I thought probably he hasn’t experienced too much and maybe he didn’t mean it. I was just trying to make excuses over and over again in my head for my] stupidity, that I wasn’t strong enough, being his senior, to just, like, stop everything and just grab my stuff and go.”

Hoggard, who was 28 at the time the alleged incident, denied the woman’s allegations in a statement last Friday (March 2), prior to the CBC publishing the story.

“I did not engage in any sexual activity without her consent,” Hoggard wrote. “The allegation is startling and categorically untrue … It devastates me to know somebody feels differently after entirely consensual sex.”

While the CBC cannot independently verify what happened in the hotel room between Hoggard and the Toronto woman, the broadcaster corroborated the woman’s story with her husband a friend she has known for nearly three decades.

CBC has also seen results a blood test the woman had taken to test for syphilis and HIV following the sexual encounter. Results for both tests had come back negative.

The woman said she was motivated to share her story after reading the recent CBC article about the Ottawa woman who had accused Hoggard rape. “When I saw her — that was it. I said this girl can’t do this on her own,” the Toronto woman told the broadcaster.

She added that when she saw the story the Ottawa woman, she texted the number she had for Hoggard in her contacts, writing, “It looks like I wasn’t the only one. Interesting,” to no response.

CBC reports that it is not identifying the Toronto woman to protect her privacy.