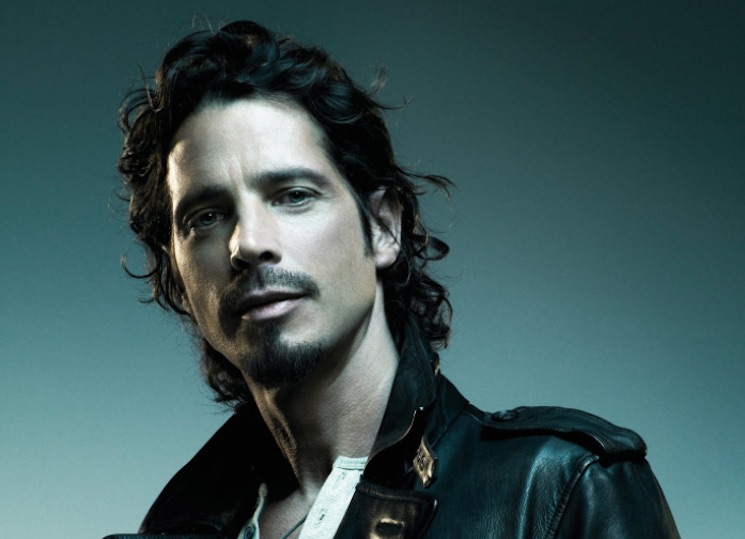 Earlier this month, it was announced that a star-studded group artists had banded together for a new musical tribute collection Johnny Cash’s poetry. Now, Chris Cornell’s contribution to Johnny Cash: Forever Words has surfaced.

The track, “You Never Knew My Mind,” was premiered through Beats 1 radio today, and it can be heard below. In conversation with Zane Lowe, John Carter Cash revealed that his father had written the words in 1967. He expanded on the track’s genesis as follows:

Through the years there were things that he wrote that he set aside. There were songs that he had lyrics for, maybe he had music maybe didn’t that that he never recorded. There were also things that he wrote, he wrote ‘”You Never Knew My Mind” in 1967. I assume and I’m fairly certain it was written for his first wife, Vin. That was the year that their divorce was legal. It was also the year where his love for my mother flourished.

So “You Never Knew My Mind” was not something that he would have released at that time because my mother was standing beside him. And Chris, there were actually two pieces, There was “You Never Knew My Mind” and “I Never Knew Your Mind,” they were they were basically the same lyric that was written from two different standpoints. And Chris took the two pieces and put them together in this one. I know man, it’s still I can’t listen to it without it laying me down. I mean it still and it did that before Chris passed.

You can hear “You Never Knew My Mind” below, where you’ll also find a mini-documentary about Cornell recording the track.

As previously reported, Johnny Cash: Forever Words was inspired by a collection Cash’s unpublished poems, lyrics and letters. In addition to Cornell, the album also features Kris Kristferson, Willie Nelson, Kacey Musgraves, Brad Paisley and more. The album is due out on April 6 Legacy Recordings in CD, 2-LP and digital formats.