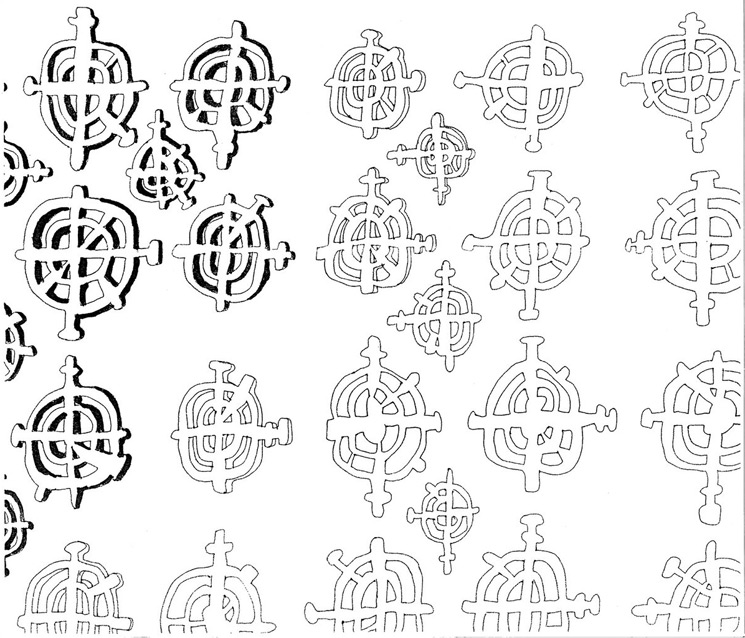 Out nowhere, Italian ambient hero Gigi Masin has returned with a new album. Titled KITE, the record is out now.

Masin — best known thanks to his stellar string releases on the Music from Memory label — released KITE on his Bandcamp tonight, and you can stream it in full below. The album also came with a message from Masin, which reads as follows:

Recently I have been thinking about what ‘a change’ means. Whether it’s a turning corner keeping on walking straight down the road, or a ship adapting its course to the winds and waves, or a kite dancing in the air one step away from the clouds. I’m thinking about new passages, further destinations, new places to reach.. but I still have a bag full memories: unique people I’ve met, smiles, hugs, projects.. Maybe a change is like crossing a bridge, following a kite that finds its meaning in the wind, its motive for searching the horizon and stealing another dream. This collection contains some songs that I’ve made in the past few years, written to talk about dreams and love while waiting for new colors and new music. It’s like looking back at a garden roses and flowers, hoping the next lawn is just as beautiful and bright.

While initially starting in the mid-’80s, Masin has experienced a career renaissance epic proportions in recent years. This comes in part to his now cult classic 1986 album Wind, as well as his stunning Talk to the Sea compilation on Music from Memory. In fact, Masin’s music was even recently featured the last season Aziz Ansari’s Master None during one its most tender, heartbreaking moments.

Recent years have seen a few scatterings Masin solo works, but he’s also released a pair stunning albums with his Gaussian Curve trio, as well as with Tempelh.

Right now, though, you can stream all KITE below.