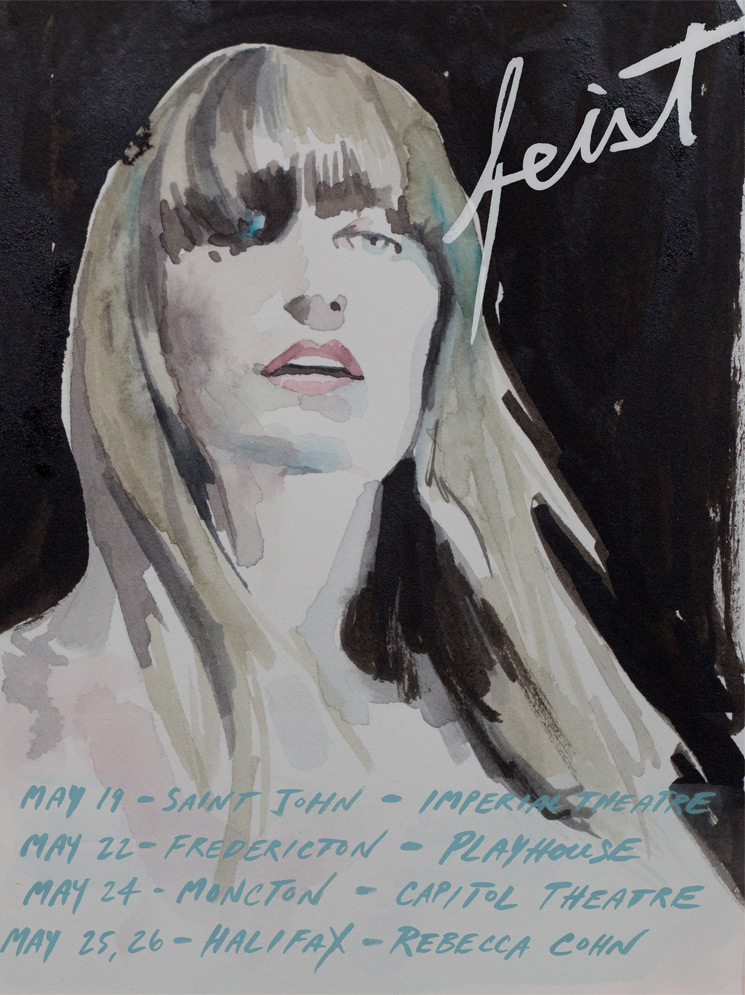 Feist just announced she would be taking part in Quebec’s Festival Santa Teresa, but the beloved Canadian songwriter has now revealed a new series Canadian dates on the East Coast.

Following her stop at the Quebec festival on May 18, Feist will bring her Pleasure to New Brunswick for a short string shows. Following those, she will close with a two-night stretch at Halifax’s Rebecca Cohn.

A pre-sale for the Maritimes shows is already underway, while general tickets go on sale Friday (February 16). You can see the full schedule below.