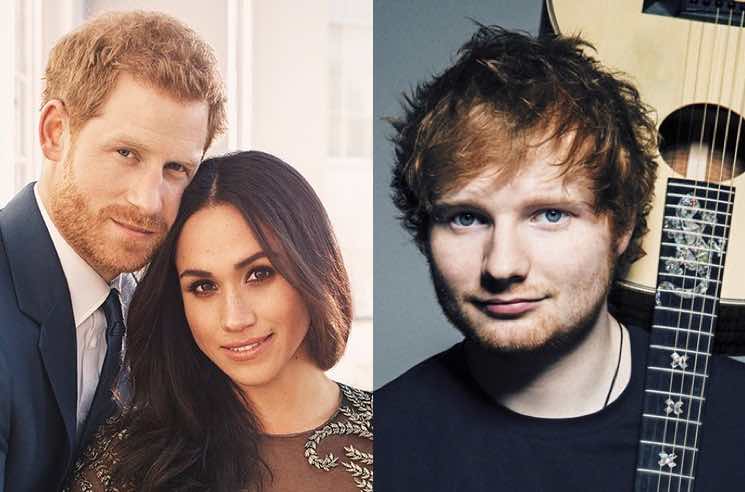 Ed Sheeran has been a guest on Taylor Swift albums, Game Thrones and even Dave Chappelle’s stage, and now he’s apparently been invited to one the most anticipated parties the year. Us Weekly reports that the UK singer will perform at the upcoming Royal Wedding between Prince Harry and Meghan Markle.

Sheeran appeared at Buckingham Palace late last year to be recognized as a Member the Order the British Empire, and when asked by reporters if he was open to the idea performing at the wedding, he responded: “Yeah, why not?”

Now, Prince Harry has reportedly reached out and extended that exact fer.

The prince and his fiancée haven’t made any ficial announcement about the scheduled entertainment for their big day, though they did show their appreciation for Sheeran’s music just yesterday (February 13), praising a Scottish children’s choir for their rendition “Perfect.”

Here’s hoping that if Sheeran does perform at the Royal Wedding, it goes a little more smoothly than his last royal encounter. The nuptials are set to take place on May 19.

There is further speculation that Elton John could perform at the ceremony, as well. He was good friends with Harry’s mother, Princess Diana, and performed at her funeral in 1997. He recently cancelled two his shows in Las Vegas in order to attend the wedding.