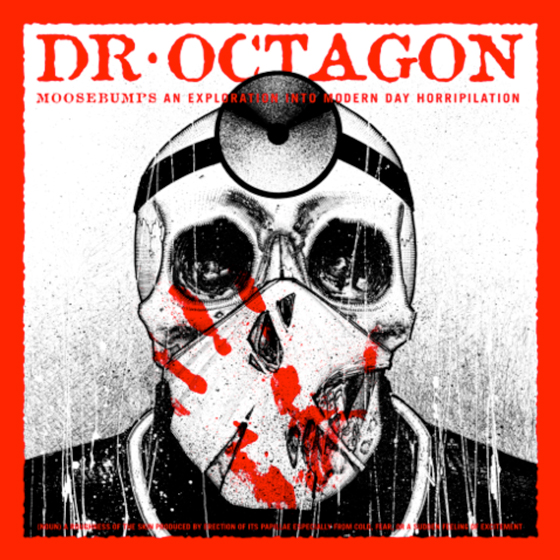 After treating their classic Dr. Octagonecologyst debut to an expanded reissue last year, Dan the Automator, Kool Keith and DJ QBert have announced plans behind a new album as Dr. Octagon, marking the first release from the group in over two decades.

Arriving April 6 through Dan the Automator’s Bulk Recordings, Moosebumps: An Exploration into Modern Day Horripilation runs 11 tracks in length and is billed as the true sequel to the group’s 1996 debut. A press release notes that the album was recorded during marathon, 24-hour sessions at Dan’s studio.

Alongside the announcement, the trio have shared the album’s opening track, “Octagon Octagon,” which you can hear after the tracklist below.