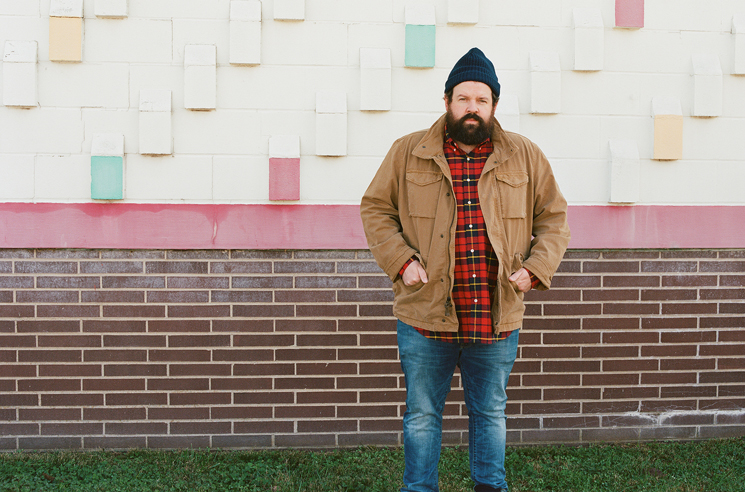 After lifting the curtain on his new Both Ways LP earlier this month, Donovan Woods has now mapped out a run tour dates behind the new disc.

The songwriter will kick f the run dates on home turf, playing shows in Montreal, Ottawa, Toronto, Edmonton, Calgary and Saskatoon before performing south the border. He’ll come back to Canada for dates in Peterborough and Paris, ON, before taking f for Europe.

Alongside the announcement, Woods has also shared a video for previously released single “Burn That Bridge. You can find the Riley Burghall-directed clip after the tour itinerary below.

In a statement, Woods said the clip, “I wanted to make sure the video reflected a vision love where two people who were already quite comfortable around one another, are wrangling with their newly discovered emotions. And I wanted there to be dancing. That’s what the song is about to me. New, unexpected love. Ryley Burghall took the idea and ran with it fantastically.”