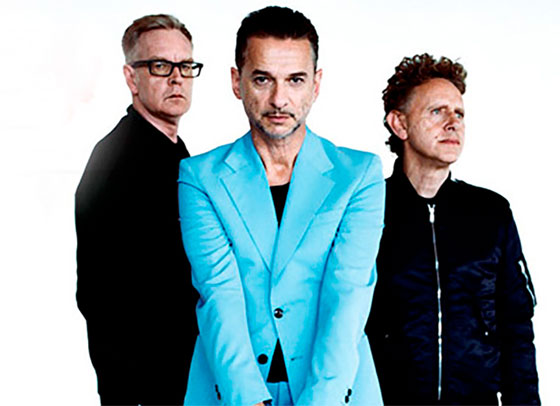 Last year, Depeche Mode took their latest album, Spirit, on a lengthy world tour, with legs in Europe and the Americas. Now, they’ve announced the final leg the tour, which will take place in North America this spring.

A part their “Global Spirit Tour,” the route starts in California before making its way south to Texas, and then all the way north to Canada. The tour’s finale takes place at Toronto’s Air Canada Centre on June 11. You can see the complete tour schedule below.

Tickets for the new dates go on sale on February 16. Ticketmaster will be hosting a pre-sale; more information can be found here.

In addition to releasing Spirit and their subsequent tour, Depeche Mode spent 2017 covering David Bowie’s ”Heroes” and speaking out against being proclaimed “the ficial band the alt-right.”