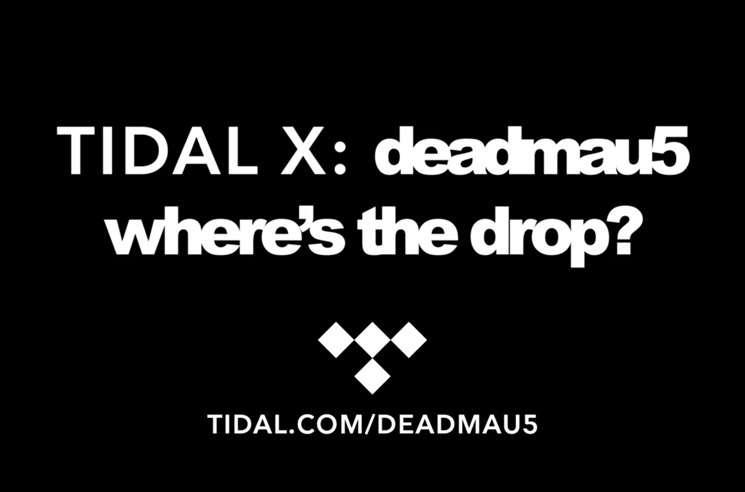 Like Metallica and Kanye West before him, deadmau5 has enlisted a full orchestra to perform his music for a forthcoming album and live performance.

Fans in the Los Angeles are can also see deadmau5’s music reinterpreted as orchestral music live during a performance at the Wiltern on April 1. Tickets are now available for TIDAL members today, with a general on-sale launching tomorrow (March 8) at 9 a.m. PST. The show will also be livestreamed on Tidal on April 1.