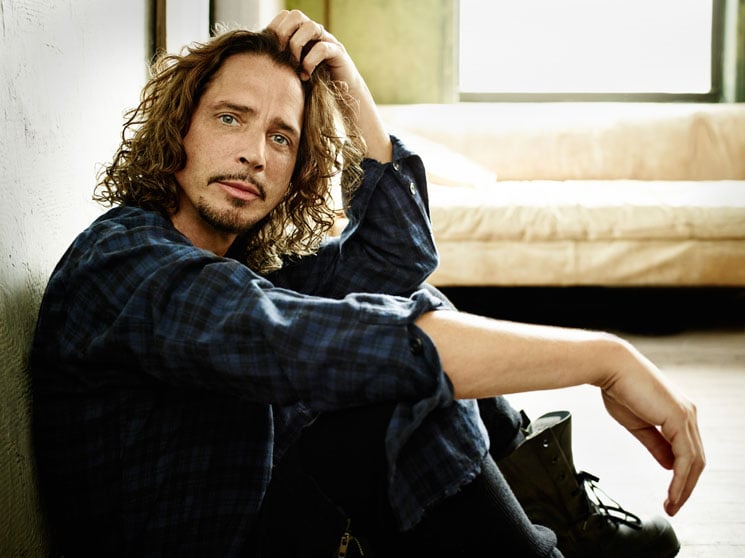 The news alt-rock icon Chris Cornell’s suicide rocked the music world last year, and Cornell’s widow has now opened about the late Soundgarden vocalist’s battle with addiction and relapse prior to taking his own life.

Appearing on Good Morning America today in her first TV interview since her husband’s passing, Vicky Cornell told host Robin Roberts that Chris “loved his life. He would never have ever left this world… Our family was his everything. As soon as he got fstage, he was a dad, he was a regular dad.”

Vicky noted that Chris relapsed last year after being prescribed pain killer benzodiazepine for a shoulder injury that was keeping him awake at night. She that in a week-long period, Chris had taken “20-something pills… And in a nine-day period, 33,” saying that as a recovering addict, the vocalist shouldn’t have been given the drug without supervision.

“You think addiction is a choice, and it’s not. I think that if there was less stigma around it, more people would speak up,” Vicky told Roberts. “My husband was the furthest thing from a rock star junkie. He just wasn’t. He was the best husband, the greatest father. I lost my soulmate and the love my life.”

Cornell’s death was ruled suicide by hanging by a medical examiner in May last year. A toxicology report found that the vocalist had prescription drugs in his system at the time his passing.