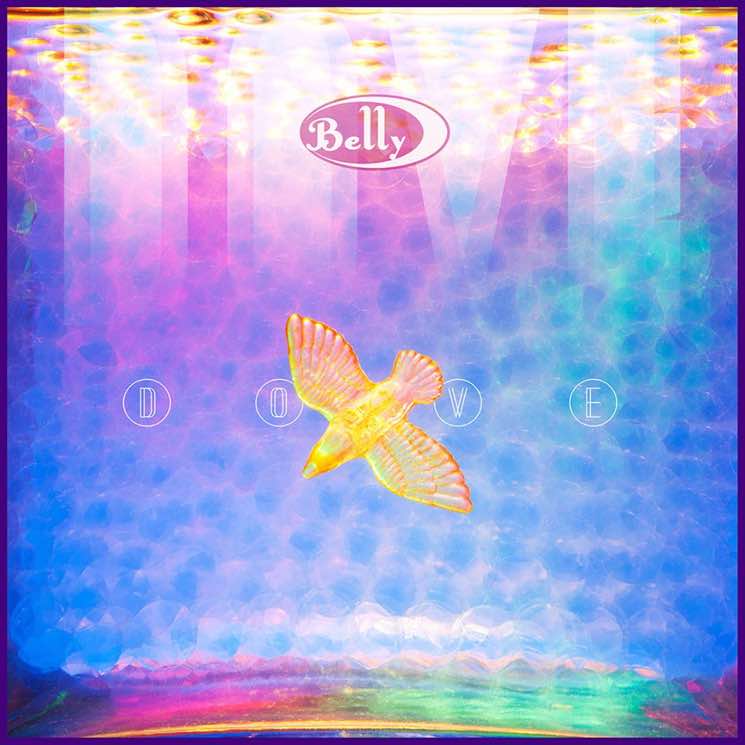 Belly — the ’90s alt-rockers, not the Canadian rapper — have detailed their first album in 23 years. Following a 2016 reunion tour, the band promised that new music was on the way, and a new LP titled Dove will now arrive on May 4.

The album was recorded and produced by the band’s Tom Gorman with longtime fried Paul Q. Kolderie, and it hears the band adopting a new style songwriting. Due to the geographical distance between members, they pieced together songs by sending snippets back and forth between each other.

“It would sometimes be a very circuitous route to a song, but it was really fun,” frontwoman Tanya Donelly said in a statement.

“All three the songwriters were locked in and working in a way that complemented the others’ strengths,” drummer Chris Gorman added. “Gail Greenwood]’s writing was in top form. Tanya is able to make anybody’s song her own — she’s got that gift. And Tom has really honed his arrangement and production style.”

The resulting 11-song tracklisting can be found below. Beyond that, listen to the freshly unveiled lead single “Shiny One.”

Dove is currently available for pre-order here. The band’s previous record King was released all the way back in 1995.