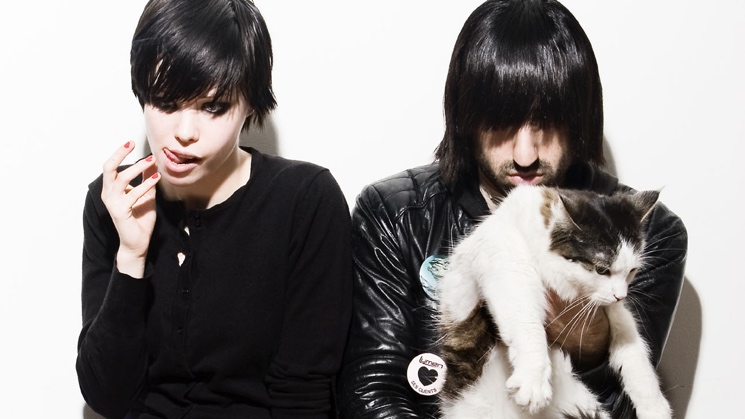 Late last week, Alice Glass shared the news that a defamation suit launched against her by former Crystal Castles bandmate Ethan Kath had been dismissed in court. Now, the vocalist’s lawyer says that the court will be asked to grant a reimbursement her legal fees following the lawsuit’s dismissal.

Lawyer Vicki Greco, who is representing Glass, will return to court in Los Angeles on April 3 seeking approximately $20,000 USD in legal payments from Kath, the Canadian Press reports. Under California law, Glass is entitled to a “reasonable” repayment attorney fees.

In an interview today, Greco said that Glass is “thrilled, obviously, with the granting this motion.”

“She continues to receive negative or false statements on social media and the Internet,” Greco continued. “So, she’s hoping people will understand that this was not a technicality, that Ethan was unable to meet his burden pro].”

Kath’s defamation suit was thrown out court late last week after Glass proved the comments she had made fell under her U.S. First Amendment rights and made in the public interest as part the larger #MeToo movement.