After a plethora of Adidas Yeezy Boost 350 V2 models made their way to the market, it was believed that the V3 version would be on the way. Months and even years have passed and the V2 is still here while the V3 is a distant dream. However, the fact that the V2 uses a translucent stripe now, has some sneakerheads believing that Kanye pulled a fast one on us, sneakily masking the V3 design but with the V2 name. Of course, that’s simply a fantasy but it’s an interesting little theory to think about when you consider how the V2 has remained relevant for so long.

A new colorway of the V2 surfaced yesterday although there wasn’t an official name attached to it. Now, thanks to Yeezy Mafia, we know that this is, in fact, a real colorway and will actually be coming out very soon. The “Lundmark” model looks a lot like the “Static” colorway, but with much more of a worn out beige tint. In some ways, they look like the “Sesame” colorway but with a much different pattern.

What do you think of this latest model? Is it a must cop or a pass?

Stay tuned for updates regarding this model. 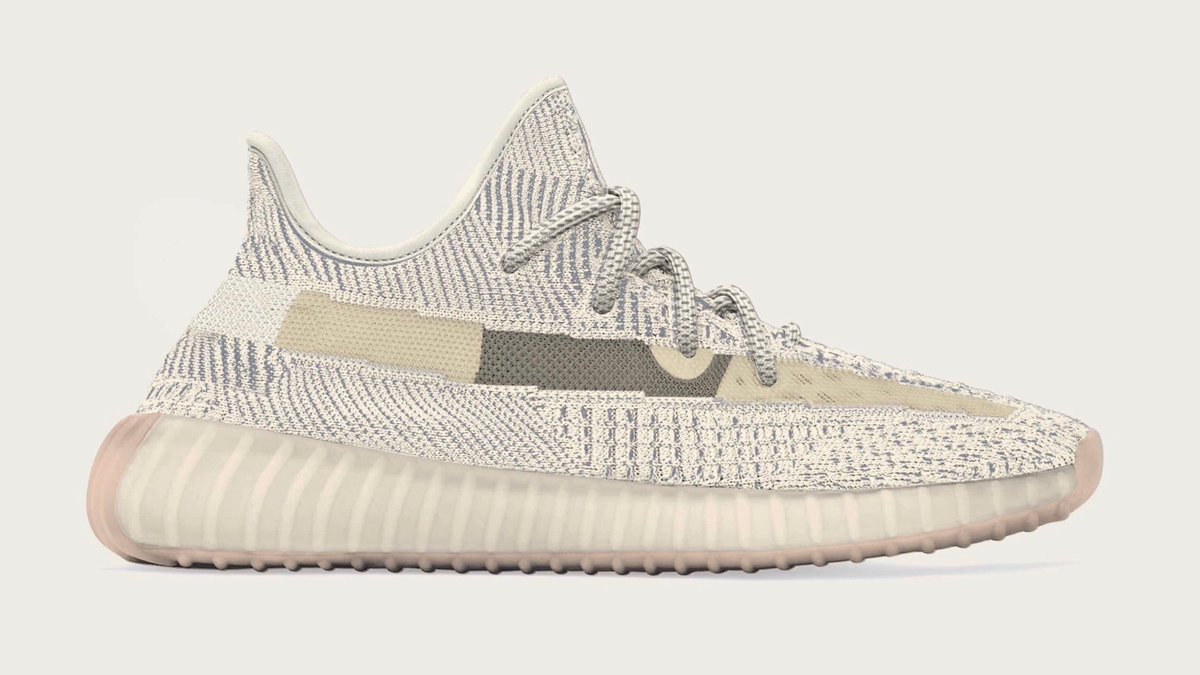