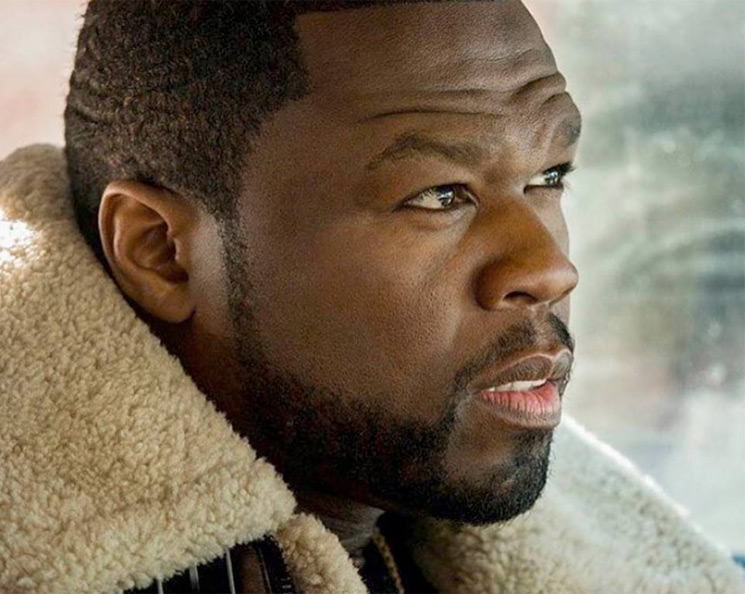 Bankruptcy filings be damned, 50 Cent was convinced he was the new king cryptocurrency late last month after TMZ reported he had millions in bitcoin stashed away. Now, it appears those virtual monies were never in the rapper’s position to begin with.

As The Blast reports, court filings show that lawyers representing the rapper concluded that the MC born Curtis Jackson has “never owned and does not now own, a bitcoin account or any bitcoins, and to the best his knowledge, none his companies had a bitcoin account.”

50’s alleged bitcoin fortune had been said to come from sales his 2014 LP Animal Ambition, allowing fans to buy the album with cryptocurrency. The documents reveal that any cryptocurrency was paid to a management company and ”contemporaneously converted to US dollars by another independent third party” before it was transferred back to 50’s G-Unit company.

In the court documents, 50 explained why he ended up playing along with the media reports his alleged bitcoin fortune:

As a general matter, so long as a press story is not irreparably damaging to my image or brand, I usually do not feel the need to publicly deny the reporting. This is particularly true when I feel the press report in question is favorable to my image or brand, even if the report is based on a misunderstanding the facts or contains outright falsehoods.

When I first became aware the press reports on this matter, I made social media posts stating that “I forgot I did that” because I had in fact forgotten I was one the first recording artists to accept bitcoin for online transactions. I did not publicly deny the reports that I held bitcoins because the press coverage was favorable and suggested that I had made millions dollars as a result my good business decision to accept bitcoin payments.

TechCrunch notes that at the time  Animal Ambition‘s release, one bitcoin was worth $657 USD. The site concluded that the cryptocurrency sales the LP only brought it six or seven bitcoins in total, translating to only a few thousand dollars.